I stay focused on the person whose behaviour we are trying to change.

The TIM Lecture Series is offered by the Technology Innovation Management (TIM) program at Carleton University in Ottawa, Canada. The lectures provide a forum to promote the transfer of knowledge between university research to technology company executives and entrepreneurs as well as research and development personnel. Readers are encouraged to share related insights or provide feedback on the presentation or the TIM Lecture Series, including recommendations of future speakers.

The sixth TIM lecture of 2015 was held at Carleton University on September 23rd. The event was hosted by Carleton University’s Canadian Health Adaptations, Innovations, & Mobilization Centre (CHAIM) and was sponsored in partnership with the TIM program; the Communication, Risk, and Public Health Research Group; Global and International Studies; and the Institute of African Studies.

The lecture was presented by social innovator, director, and humanitarian Firdaus Kharas. Kharas produces animation, documentaries, films, and television series designed to educate, entertain, and change societal and individual behaviour via a process he calls "Culture Shift". His goal is to positively influence the viewers’ knowledge, attitude, and behaviour, especially in children and young adults.

In 1995, in Ottawa, Canada, Firdaus Kharas founded Chocolate Moose Media, a social enterprise with the mission to better the human condition through media. The company employs only one full-time person and follows a production process that brings together international collaborators to form ephemeral project teams. The following statistics demonstrate the global reach of the company's productions:

Kharas began the lecture by describing the criteria he uses when choosing topics. The criteria are specific and strict, because Kharas is targeting issues where media can make a difference and that require a change in individual behaviour. To be chosen, a topic must be oriented toward saving or improving lives, it must address a global or regional issue, it must be difficult to tackle, whether through animation or other means, and there must be a need for cross-cultural media. The emphasis is on behaviour change, not education (although education can be a component); and the message is targeted at the individuals exhibiting the behaviour. Kharas seeks out areas where there is a great need that is not being addressed by others. A characteristic of his projects is that the resulting media are made freely available for wide distribution around the world.

To change behaviour, Kharas favours persuasion over coercion. Where possible, humour is used to bring the viewer to a serious point, particularly when the audience is youth. The projects have carefully defined objectives, and when considering the audience, Kharas emphasized that he focuses on a "target of one". Whereas an educational campaign might contain broad information about a particular issue of general interest, a behaviour change communication must be aimed at the specific person whose behaviour they are trying to change, such as, a perpetrator of violence.

Animations can be particularly effective when trying to persuade individual behaviour change. In particular, animations can include universal characters that do not represent any one culture and therefore can reach any audience (Figure 1). Compared to live action, animations are also easy to provide in multiple languages, they can be readily remixed, and they create opportunities for innovation. The non-realism provides flexibility in production and in delivering the messages, and makes it possible to create media that can be funny or acceptable to all cultures. However, the animations are not translated; they are re-written into multiple languages using a common storyline that can be localized, particular when it comes to humour. 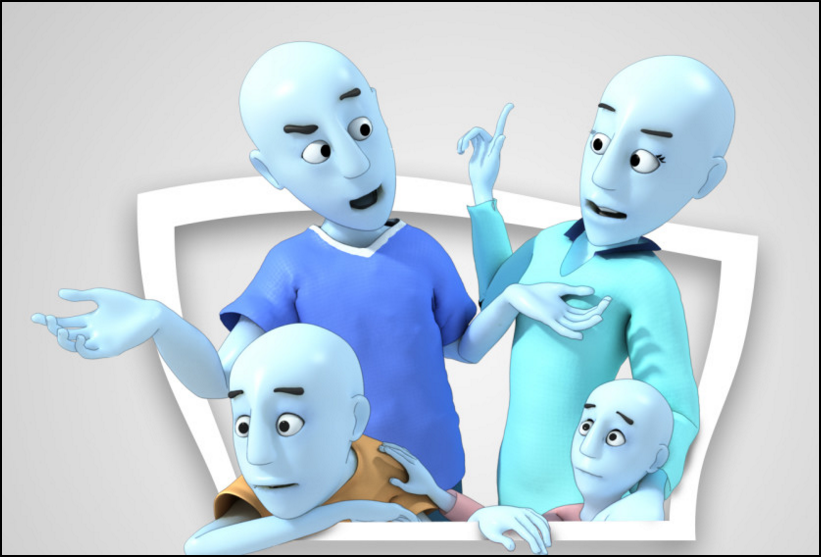 Figure 1. Screenshot from No Excuses, a series of 11 animated spots designed to prevent domestic violence

Kharas emphasized that the technology is not a solution by itself: compelling content is the key driver. But, there are key challenges for content creators, such as a lack of financing, the cost of creation (and a lack of understanding of those costs outside the media profession), creating and maintaining a focus on innovation, gaining acceptance from the end user, versioning into multiple languages, distribution, evaluation, and overcoming barriers to creating the content and having its messages be received as intended.

To illustrate and contextualize the messages from his lecture, Kharas showed several examples of his animations, most of which are available to view and download for free from his Vimeo channel:

This report was written by Chris McPhee.


Rate This Content:
6 votes have been cast, with an average score of 5 stars

Firdaus Kharas is a social entrepreneur and humanitarian. Through his company, Chocolate Moose Media, Kharas produces animation, documentaries, films, and television series designed to educate, entertain, and change societal and individual behaviour, particularly in relation to transmittable diseases, via a process he calls "Culture Shift". His goal is to positively influence people’s knowledge, attitudes and behaviours, especially those of children and youth, in order to improve human health conditions globally. In June, 2015, Kharas received an honorary doctorate from Carleton University in Ottawa, Canada, in recognition of his “innovative work as a social entrepreneur and for the advancement of public health and children’s rights in a global context”.

Social media is now an essential information and interaction channel. Companies advertise and sell their products and services through social media, but this channel has not been so commonly applied to the task of selling knowledge and research work. This article studies the use of social media by researchers to promote their research and network with product developers in industry, and it...